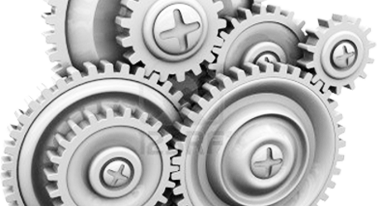 Sigmund ABA Kinematics is the World’s only assembly build analysis tool that allows engineers to evaluate the 3-D variational effects of kinematic mechanisms and component tolerances on the quality of manufactured products throughout the range of motion. Sigmund ABA Kinematics provides engineers with an easy to use interface to evaluate the capability of their kinematic mechanisms and the component/assembly design, ensuring that assemblies go together 100% of the time, while meeting all the assembly performance criteria.Sigmund ABA Kinematics is available as standalone, as well as integrated with Solidworks, SolidEdge, ProEngineer | Creo.

Our Customers
Note: Carousel will only load on frontend. 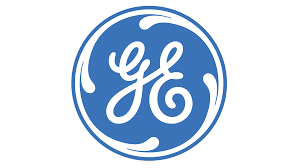